PETA pulls her from their online poll and Mr. Blackwell picks on Victoria Beckham instead

Just as Mr. Blackwell spared Britney Spears from his annual and infamous worst-dressed list, PETA has pulled the troubled pop star from their style poll.

Spears was leading PETA’s recently launched worst-dressed celebrity poll, but organizers have removed her from the running in light of her hospitalization over the weekend.

“At this point, Britney needs a break – from everybody. Maybe when her head is clear, she’ll have a change of heart about wearing fur. If not, we’ll be back biting at her heels,” PETA Senior Vice President Dan Mathews said in a statement.

Kate Moss is now in the lead as polling continues – “Nothing completes the transition from supermodel to super tramp like a fur coat,” said Mathews. 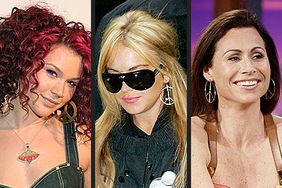 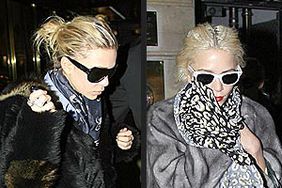