brightcove.createExperiences(); The year just got even better for Brie Larson: the Best Actress Oscar winner is engaged to boyfriend Alex Greenwald, her rep confirms to PEOPLE.

Larson, 26, and the Phases rocker (formerly of Phantom Planet), 36, have been dating for several years. Greenwald was frequently by the actress’ side on the 2015-2016 awards circuit, during which she won numerous honors for her performance in Room.

Before getting a special shout-out during her Academy Awards acceptance speech (“Alex Greenwald, I love you”), Larson told Entertainment Tonight at the Screen Actors Guild Awards, “He’s the other half of the equation – how can you explain support? I mean, it goes beyond anything. He’s just my person, he’s my best friend.”

The actress hosted Saturday Night Live over the weekend – just under a week after hitting the Met Gala red carpet. 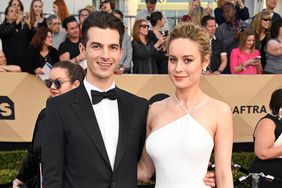 Brie Larson Is Engaged! Catch a First Look at Her Engagement Ring 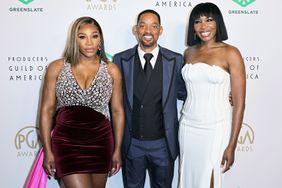 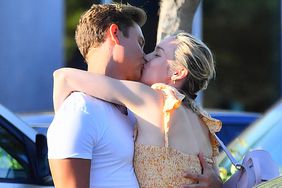 Brie Larson's Fiancé Alex Greenwald Sings to Her for Her 29th Birthday: That Was 'Beautiful' 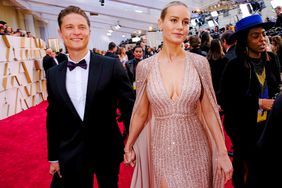 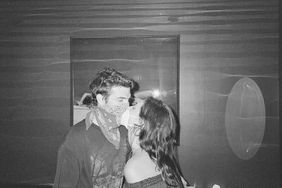