Brandy and her music executive beau Ryan Press are engaged, a source close to the couple tells PEOPLE.

The R&B singer, 33, and former competitor on Dancing with the Stars, went public with their romance last New Year’s Eve, cuddling at a Las Vegas party.

Since then, Brandy has made no secret about what she wants from Press.

She told PEOPLE in March that her daughter Sy’rai, 10, (with producer Robert Smith) “loves Ryan, and he loves me for sure. But I don’t have a ring.”

But it wasn’t about the bling: Brandy added, “I told Ryan I’d marry him with a bubble-gum ring.” 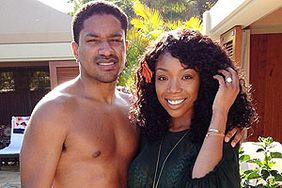 Brandy Shows Off Her Engagement Ring in Hawaii 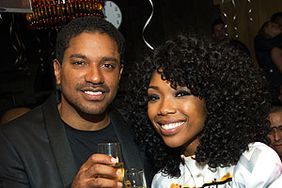 Brandy: My Proposal Was a 'Spontaneous Thing' 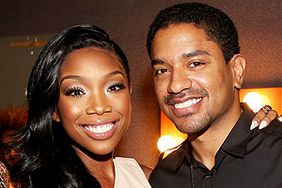