The actors, who worked together on The Words, are spotted out looking cozy in L.A.

Are Bradley Cooper and Zoe Saldana getting to be more than Words?

Amid growing rumors of a romance, the actors, who costar in the upcoming movie The Words, were spotted enjoying each other’s company Saturday night in Los Angeles, arriving and leaving the supper club Greystone Manor together.

“They were flirting and talking by the DJ booth,” says an onlooker, who notes they were sitting by Paris Hilton and DJ Afrojack, her rumored beau.

It appears PEOPLE’s Sexiest Man Alive, who turned 37 last week, and Saldana, 33, already got close during filming – as new publicity stills for The Words show the pair lounging pensively in bed together.

Cooper was linked to Jennifer Lopez and Olivia Wilde last year, following his split from Renée Zellweger in March.

Saldana separated from her boyfriend of 11 years, entrepreneur Keith Britton, in November. 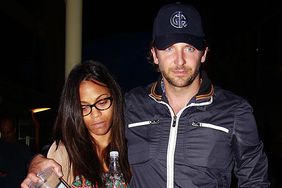 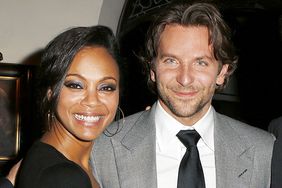 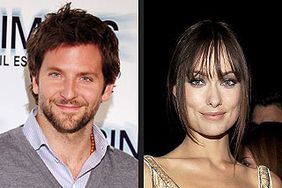 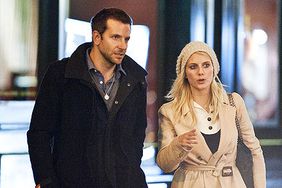