The new Bachelor star, Brad Womack, is a different man than he was three years ago – and he wants America to know it.

The Texas bar owner, who famously rejected both of his remaining female suitors – DeAnna Pappas and Jenni Croft – on The Bachelor‘s season 11 finale, tells PEOPLE, “I’ve changed. I’m ready to meet someone.”

In an exclusive interview, Womack, 37, admits that taking another crack at finding love on reality television may seem like a risky venture – especially after he was branded a “commitment-phobe” and became arguably the most hated Bachelor in the show’s franchise.

But Womack says in the three years that have passed, he’s undergone “intensive therapy” to try and determine “where I went wrong, how I could fix myself, how I could change the things I needed to change to help me find somebody.”

So what are his hopes for the future? Says Womack: “I want to come home to a beautiful family and provide for them.”

For more on Brad Womack’s return as the Bachelor, as well as comments from Pappas and Croft, pick up the new issue of PEOPLE, on newsstands Friday 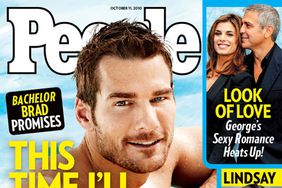 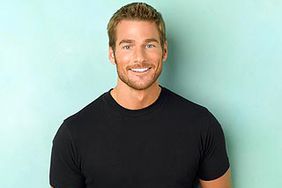 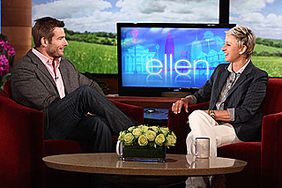 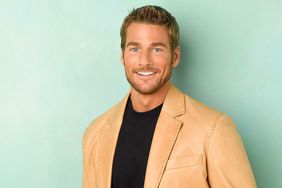