“Fight Club” star Brad Pitt (see this week’s box-office results, below) is preparing to star in the Coen Brothers’ new movie, “To the White Sea,” reports Variety. The project, based on a novel by James (“Deliverance”) Dickey, is set during WWII after the bombing of Tokyo, when an American tailgunner (to be played by Pitt) is shot down over Japan and forced to embark on an epic journey across Asia to return home. Joel and Ethan Coen (“Fargo”) optioned the rights to Dickey’s novel in 1993. British producer Jeremy Thomas and 20th Century Fox will co-finance the picture, reportedly budgeted at $60 million. 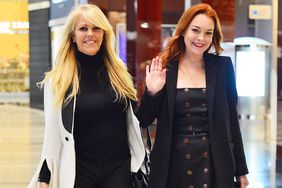 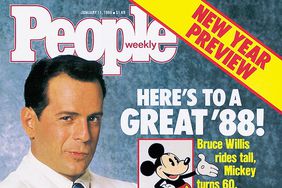