Country star Brad Paisley and his wife, actress Kimberly Williams (Father of the Bride), are expecting their first child in February.

Paisley made the announcement during a Tuesday afternoon phone call with Country Music Television. Their reps confirmed the baby news to PEOPLE.

Paisley, 33, and Williams, 35, were married in March 2003 in Los Angeles. Williams is in ABC’s According to Jim and recently appeared in the movie How to Eat Fried Worms. Paisley released his latest album, Time Well Wasted, last year and is currently touring the U.S. 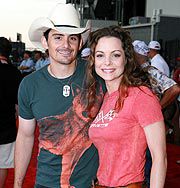 The Heat Is on 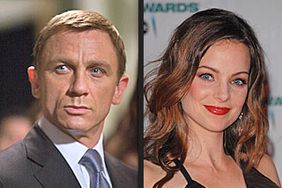