A year ago on Tuesday, three lives were tragically ended and hundreds more changed forever when two powerful bombs exploded seconds apart near the finish line of the Boston Marathon.

For the victims and their families, the 365 days since then have been full of pain and struggle – but also perseverance and even transcendence, as those injured in the blasts have found strength and love in the ruins of that day.

Below, we look back at some of the most heartwarming stories to emerge from the horrific events of April 15, 2013.

• Jeff Bauman finds love and prepares for fatherhood.
It was one of the most searing images from the bombings: a photo of Bauman, both legs shredded by the blasts, being rushed away in a wheelchair. A year later, Bauman, who became a kind of folk hero in Boston, is engaged and expecting his first child with Erin Hurley – whom he had been cheering on at the marathon. “My mom loves it. My dad’s going crazy,” Bauman says. As for himself, “I just want to be a good dad.”

• Rebekah Gregory and Pete DiMartino get married.
Gregory and DiMartino were both gravely injured in the bombing. But earlier this month, they found themselves standing together in Asheville, N.C., and exchanging wedding vows – the ultimate symbol of love’s triumph over tragedy. “Come next year, when we’re in the month of April, we’re not going to say, ‘This is the month we got blown up,’ ” the bride told PEOPLE. “We’ll say, ‘This is the month we got married.’ ”

• James Costello falls in love with his nurse.
It’s like something out of a storybook. Eight months after the tragedy in Boston, Costello got engaged to a nurse he met, Krista D’Agostino, while in treatment at Spaulding Rehabilitation Hospital. “After sharing a handful of conversations I realized not only how beautiful she was, but also what a kind heart she had,” said Costello, who suffered severe burns on his right arm and leg. “I somehow convinced her to attend a benefit with me, which turned into a few dates, which turned into a few inseparable months.”

• Jane Richard continues her profound recovery.
After losing her brother Martin in one of the explosions, Jane Richard has struggled through a long period of recovery herself, though always with a smile. She underwent 12 surgeries and spent 39 days in the ICU. But in March, she reached a wonderful milestone – standing tall on a brand-new prosthetic leg. “Never self-conscious and always smiling, Jane has worn it to school several times, which speaks to the can-do spirit she has displayed over the last 11 months,” her family said.

• Adrianne Haslet-Davis returns to the stage.
Haslet-Davis, a professional dancer, lost part of her left leg in the bombings. But after a lengthy rehabilitation, she was back on stage last month – her first time dancing in front of an audience since she was injured. “I’m thrilled to have danced again,” she said. “I was always determined to dance again, and I knew that I had to, that I would, and here I am.” 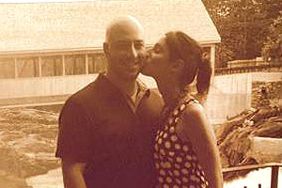 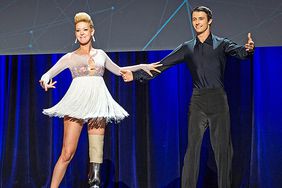 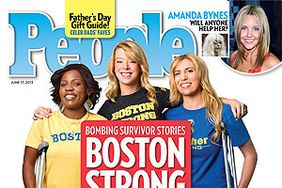 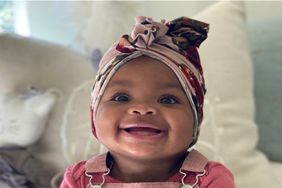 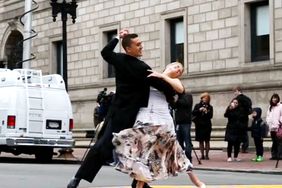 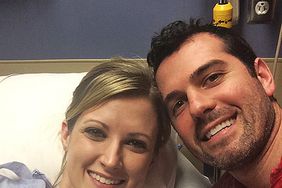 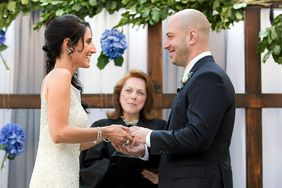 Boston Bombing Survivor Ties the Knot with His Rehab Nurse 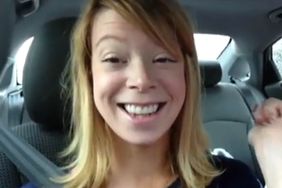 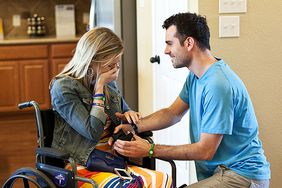 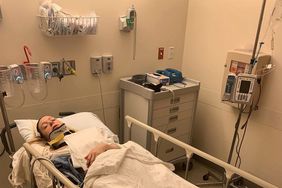 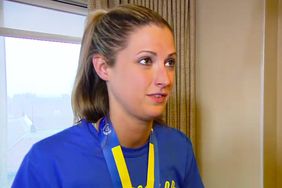 Boston Bombing Survivor Rebekah Gregory DiMartino on Competing in Marathon: I Was Showing Myself That I'm Not Destroyed 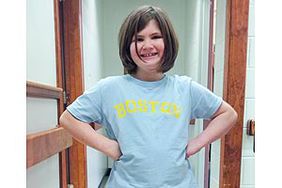