The former One Day at a Time star is undergoing treatment, says a spokesman

The actress, 68, who starred on CBS’s sitcom One Day at a Time, is undergoing treatment, the spokesman tells USA Today.

On the long-running series, which was on the air from 1975-1984, Franklin starred as divorced mom Ann Romano, alongside Mackenzie Phillips and Valerie Bertinelli, who played her teenage daughters.

Franklin and Bertinelli reunited on the small screen in 2011 when the now-ailing actress played the mother of Bertinelli’s character’s boyfriend on Hot in Cleveland.

Phillips expressed her upset about Franklin’s situation in a Tweet that said, “Sending out love and sweet prayers to my ‘mom.’ The incomparable Bonnie Franklin.” 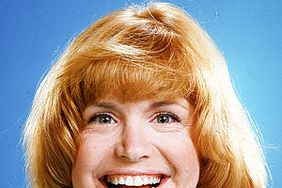 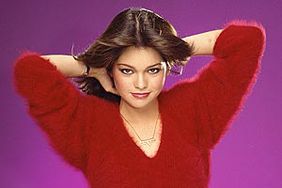 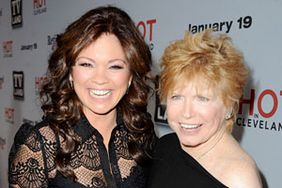 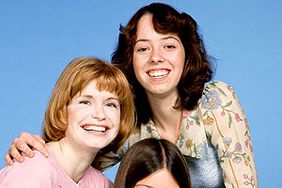