Little-known French actress Eva Green has been cast as the next femme fatale to pair up with British agent 007, says Columbia Pictures, which is distributing the new James Bond adventure Casino Royale.

Green, 25, who made her 2003 film debut in The Dreamers, about a French brother and sister who befriend a young American during the Paris student riots of 1968, and last year appeared in the big-screen crusades drama Kingdom of Heaven. She will now play the enticing Vesper Lynd, opposite English actor Daniel Craig in his first performance as Bond.

In landing the coveted role of the next “Bond girl,” whose illustrious roster runs from Ursula Andress to Halle Berry, the French actress edged out a list of contenders reported in the Hollywood trade press to have included Olivia Wilde and Kimberly Davies, reports Reuters.

Production on Casino Royale, the 21st movie in the 46-year-old Bond franchise, began Jan. 21 in Prague. Other production locations will include the Bahamas, Italy and Britain. The movie is due for release in November. 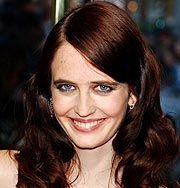 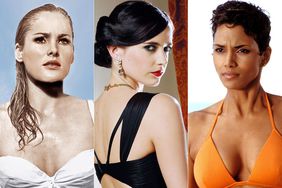 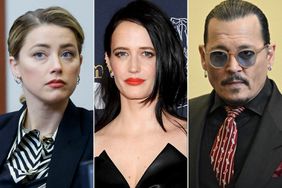 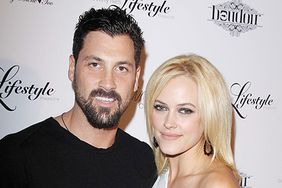 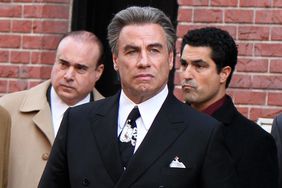 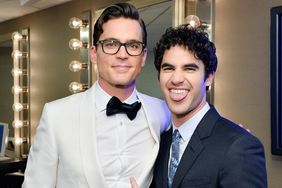