Bobby Flay and Stephanie March Settle Divorce: 'We Look Forward to Putting This Difficult Time Behind Us'

The duo officially separated in March after 10 years of marriage

Bobby Flay and Stephanie March have finalized their divorce.

“We have come to an amicable divorce settlement,” Flay and March tell PEOPLE in a joint statement. “We look forward to putting this difficult time behind us, and we ask that you respect our privacy as we move forward.”

The duo officially separated in March after 10 years of marriage. Celebrity chef Flay filed for divorce from March three weeks later, and they have been in negotiations since.

“There have been problems for a while, so this was inevitable,” a source told PEOPLE in April about the cause of the split.

Law & Order: SVU star March has been taking care of her mother, who was diagnosed with cancer, during this time. 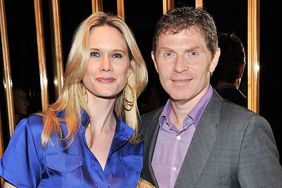 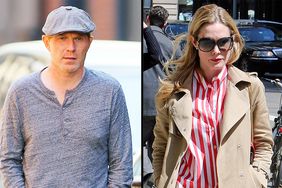