According to court documents obtained by PEOPLE, Brown’s name was added on May 4, two days after the conservator, Bedelia Hargrove, filed a renewed motion for monetary sanctions and other relief against Gordon on grounds of his complete disregard of the court and lack of response.

The renewed motion comes one week after Bobbi Kristina’s boyfriend appeared on the Dr. Phil show, where he gave his version of the events that occurred on the day Bobbi Kristina was found unresponsive in her Roswell townhouse.

The renewed motion states that “the defendant ignores this Court’s mandates but freely discusses his role in the incident which led to the horrific injuries to Decedent Bobbi Kristina Brown on public television” and “fully and freely discusses the version of the facts and circumstances which gave rise to this litigation.”

Gordon previously told the court that responding to discovery might “incriminate” him, but he then accepted a substantial sum to appear on Dr. Phil and openly discussed what he claims led to Bobbi Kristina’s death. During the interview, Gordon said he simply “ignored this lawsuit and its consequences.”

Gordon is “distraught” over the newly filed suit because he does not have the resources to combat the allegations, according to a source, who adds that he is currently without counsel and is actively looking for a civil attorney.

An attorney for Hargrove declined to comment and Brown’s attorney could not be reached. 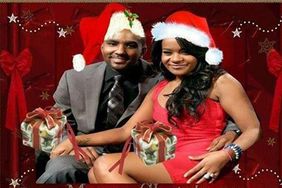 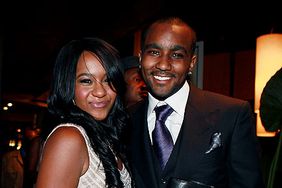 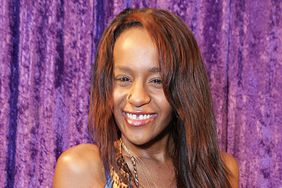