John Wayne Bobbitt dodged a jail sentence in Fallon, Nev. (about 60 miles east of Reno) Tuesday and was put on probation for his part in a scheme to steal clothes from a store. Bobbitt, 32, and five co-defendants had pleaded guilty to attempted grand larceny and other charges in a plea bargain. An estimated $140,000 in merchandise was stolen from a store that has since closed. Judge Archie Blake put Bobbitt — who gained fame in 1993 when his abused wife Lorena sought revenge by taking matters into her own hands — on probation for five years and ordered him to pay $5,000 restitution. 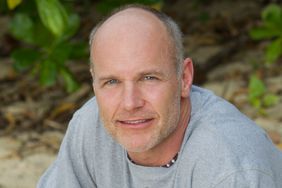