"It seems the odds are against her," says Jerod Brown

For loved ones of Bobbi Kristina Brown, the days since she was found unconscious in a bathtub have been filled with desperate prayers and pleas for a miracle.

“Though it seems the odds are against her, though doctors don’t see any hope for change, though we might want to play detective and find out how she got there, though it looks impossible for her to stand again STILL PRAY FOR BK,” her cousin Jerod Brown posted Thursday on Facebook.

Asked earlier in the week about reports that the 21-year-old, who has been on life support since Saturday, has shown signs of improvement, a Brown family member told PEOPLE, “We all understand reality. We are not stupid. But Bobby believes this, and has told us all this, that if America thinks she is dead, they will stop praying. And at this point, we want people to pray for a miracle.” 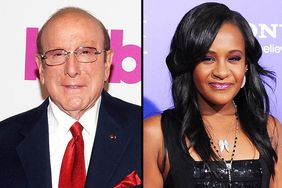 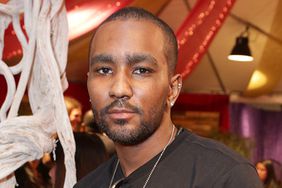