"We will get through this tragedy as a family," Brown says after Whitney Houston's death

After suffering what a source said was an emotional breakdown over her mother’s death, Whitney Houston‘s daughter Bobbi Kristina is on the mend with the help of those closest to her.

“My daughter did visit with doctors at Cedars-Sinai Medical Center in Los Angeles,” her father Bobby Brown says in a statement.

“She has been released and is presently with my family including her siblings.”

A heavily distraught Bobbi Kristina was taken to the hospital on Saturday night after Houston, 48, was pronounced dead in her hotel room. The 18-year-old then returned to Cedars the next morning.

“Obviously the death of her mother is affecting her,” says Brown, “However we will get through this tragedy as a family.” 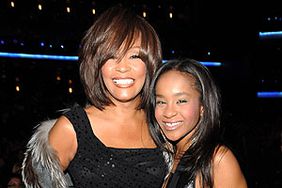 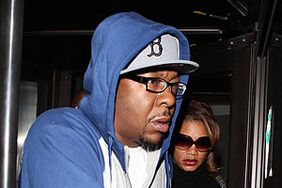 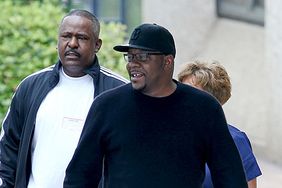 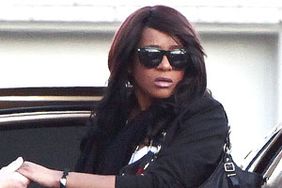