Bob Hope, who has received numerous accolades for entertaining U.S. troops, is getting another honor: a G.I. doll created in his likeness. “Hollywood Hero” has been designed to pay homage to the 95-year-old comedian, who spent a half-century entertaining U.S. troops around the world. “We’ve heard how much he likes it,” Jon Fitch, associate marketing manager of Hasbro, told TV Guide. “Hope Enterprises was involved in all of it, right down to the scoop on the nose,” Fitch said. “They even asked us to make it more prominent than we originally had it.” 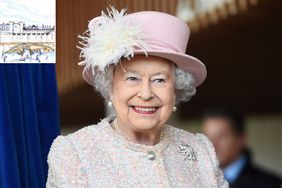 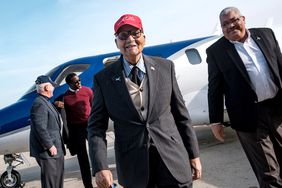 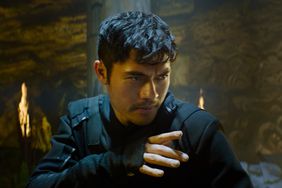 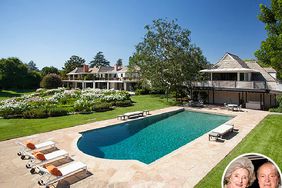 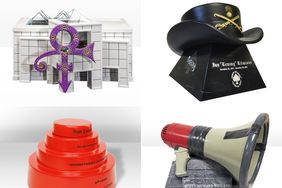 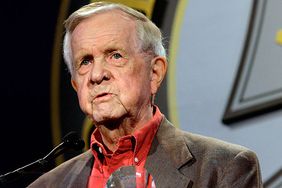