Seeing Double! Blythe Danner Is a Dead Ringer for Gwyneth Paltrow in This Old Pic

"Okay. This is weird," the actress writes of the uncanny resemblance to her mother

Gwyneth, is that you?

Actually, no, it’s her mother, Blythe Danner, as seen in an old episode of Columbo. But when Paltrow stumbled on the image Thursday on Instagram, she did a double-take – and reposted it on her own Instagram page.

“Okay. This is weird. #isthatmeormymom,” wrote the Oscar winner, 42.

Danner, now 72, filmed the Columbo episode, “Etude in Black,” in 1972 – the same year Gwyneth was born. She was in her late 20s at the time. Other images from the same episode show the same uncanny resemblance between Danner and her daughter.

Danner and Paltrow are, of course, famously close. And Danner, who is currently earning critical raves for her new movie I’ll See You in My Dreams, recently appeared on the Today show to defend her daughter from her critics.

“I think she’s so accomplished that people get kind of intimidated by it,” she said. 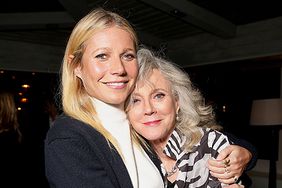 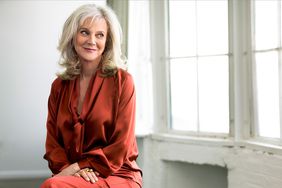