The work-hard, play-hard couple open up about long – distance love

Blake Shelton misses his wife. After several days apart – he’s in L.A. shooting The Voice; she’s at home in Oklahoma after wrapping a nine-month tour – Miranda Lambert is on her way to California.

A year and a half into their marriage, country music’s wildest couple have plenty to toast. He’s the breakout star of his show, they’re the Academy of Country Music’s reigning male and female vocalists of the year, and they were each nominated for four CMA awards (handed out Nov. 1) – including one for a song they wrote together.

In a world where celebrity marriages routinely grow strained by distance and competing careers, Shelton, 36, and Lambert, 29, aren’t taking anything for granted. “What are the odds of two people being married and at the height of their careers at the same time and in the same field? And of making a relationship work with that spotlight on us?” Shelton marvels. “It should seem more difficult, but somehow it’s just not. We don’t feel any different. We try to be as normal about our relationship as we possibly can be.”

PHOTOS: I Met a Country Star!

That isn’t always easy. At the moment, he’s shooting The Voice‘s third and fourth seasons simultaneously and promoting his new holiday album, Cheers, It’s Christmas, while she’s preparing to record a new album with her trio Pistol Annies (as if her solo career isn’t enough). According to Shelton, they wouldn’t still be together if it weren’t for his wife, whom he met in 2005 when they sang a duet for a CMT special. “I’m telling you, she’s kept us strong,” he says. “Especially in the early days when it was easy to give up and say, ‘This is too hard.’ She’s the one that always found a way.” //Placement 2 (below article): //Size 600×95 //Cmpos=covercontext //Cmtyp=tout var ad = adFactory.getCmAd(600, 95, “covercontext”, “tout”); ad.setParam(“dcopt”, “ist”); ad.write(); 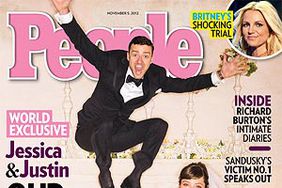 Justin & Jessica's Wedding: The Serenade, the Tears, the 'Delizioso Food' 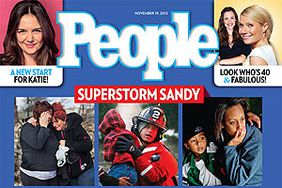 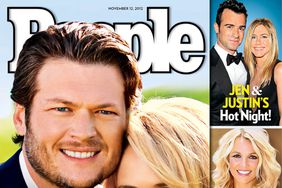 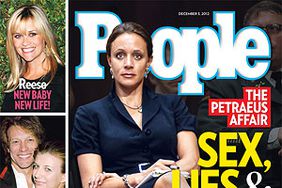 The Petraeus Affair: How Jill Kelley Inadvertently Brought Down the CIA Director 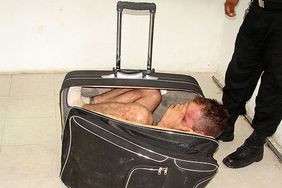 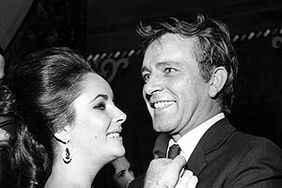 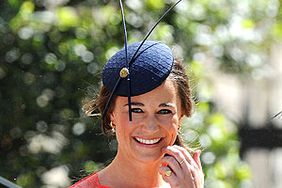 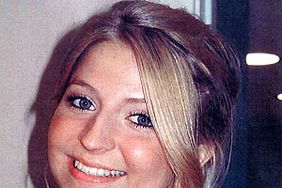 Inside Story: Life Without Lauren Spierer 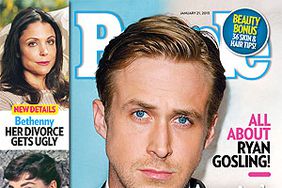 Ryan Gosling: What Makes The Star Who Has Driven Fans To Obsession Tick?