Could another Sisterhood of the Traveling Pants reunion be another step closer to a possible franchise film?

Blake Lively was back with her OG squad on Friday following her Fourth of July weekend with Taylor Swift‘s group.

As seen in several Instagram photos, the pregnant actress was with America Ferrera, Amber Tamblyn and Alexis Bledel for a fun girls’ day that included plenty of Sister love.

“Needed my girls today. The world is a crazy place. Hold onto the ones you love. And pick their nose,” Tamblyn, 33, captioned a photo that Ferrera originally posted.

The fan-beloved quartet have been best friends since starring in the 2005 film in addition to the 2008 sequel, The Sisterhood of the Traveling Pants 2.

There’s been plenty talks of a possible third installment, and Lively further teased fans about an upcoming film recently. “There’s a strong chance there might be a third. The four of us are still best friends. To be able to create something together again has always been a dream of ours,” she told Jess Cagle, Editorial Director of PEOPLE and Entertainment Weekly in June.

And in early 2015, Ferrera told PEOPLE: “We love each other, and we love this series, and we are so proud of the work that we did together that it would be wonderful to come back at do another one.” 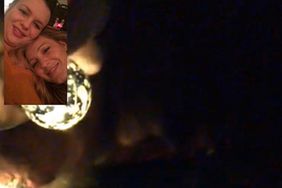 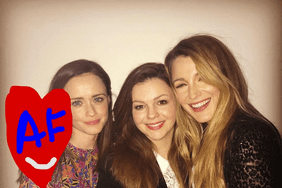 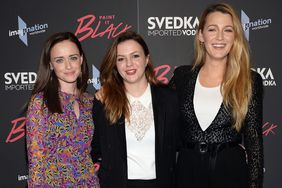 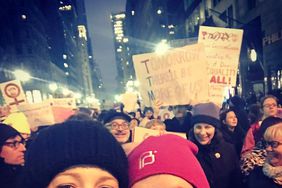 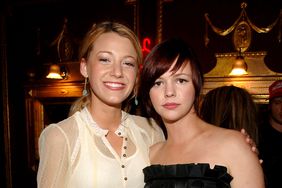 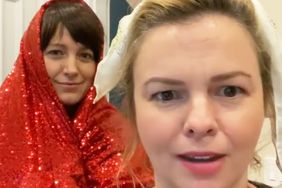 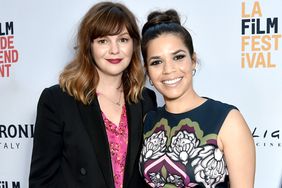 America Ferrera and Amber Tamblyn Celebrate NYE Together: 'Sisterhood of the Traveling Pod' 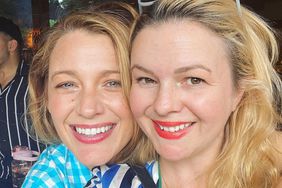