The makers of the “The Blair Witch Project” have been sued by a man who says he was cheated out of credit for the film and deserves some of the $36 million that has so far been earned by the surprise hit movie. Sam Barber, an Orlando filmmaker, said that his company paid for much of the movie’s preproduction costs and that he should have been listed as a producer or executive producer in the credits. He also claims that director Dan Myrick and Myrick’s girlfriend Kristal Jordan broke into his office and took documents, a master copy of the film and other tapes. An attorney for the defendants denied the theft allegation and called the lawsuit an attempt at harassment. Barber filed his lawsuit in June 1998, long before “Blair Witch” became one of this summer’s biggest hits. 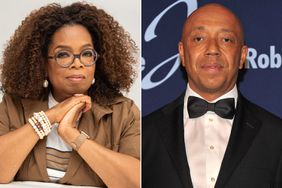 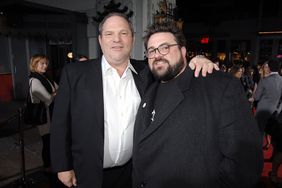