Billy Joel is about to become a new dad at 65. The “Piano Man” singer and girlfriend Alexis Roderick are expecting their first child together this summer, his rep confirms to PEOPLE.

This will be Joel’s second child. He has one daughter, singer/songwriter Alexa Ray Joel, from his previous marriage to supermodel Christie Brinkley.

Joel and Roderick, 33, who have been together since 2009, are keeping any further details about the pregnancy under wraps until they welcome their new addition this summer, his rep tells PEOPLE.

According to Radar Online, the couple are reportedly expecting a girl.

“There are lots of family photos with Alexis and her growing belly,” a source tells the site.

Roderick, a former financial advisor, “doesn t leave the house too often because she doesn’t want anyone to know,” adds the insider. “And she wears big dresses to cover it up.”

Kelly Clarkson on Baby River Rose: ‘I m Just a Little Frightened Because She’s so Perfect’

Second Child on the Way for Billy Joel 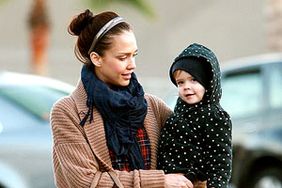 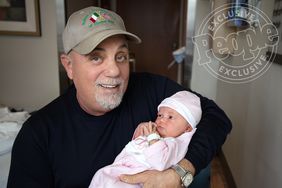 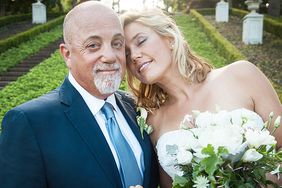 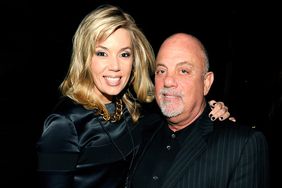