Beyoncé‘s back – and the world can thank Coldplay.

On Friday, Chris Martin and his band released the music video for “Hymn for the Weekend,” their new single featuring Beyoncé.

Set in Mumbai, the clip shows Bey dancing in front of a wall of flowers while donning a cleavage-baring gold and red ensemble complete with a crown and cape fit for music’s queen. Meanwhile, Martin explores the Indian city and jams out with his bandmates.

Martin spoke of the upbeat collaboration with his and ex-wife Gwyneth Paltrow‘s pal Beyoncé in an interview with The Wall Street Journal in November. “The original kernel was that I was listening to Flo Rida or something, and I thought, it’s such a shame that Coldplay could never have one of those late-night club songs, like ‘Turn Down for What,'” he explained.

If you can’t get enough of the Brit Awards nominees‘ new song with Bey, stay tuned: they’re set to perform together during the Super Bowl 50 halftime show next month, Entertainment Tonight reports.

Speaking to PEOPLE at the launch event for her new flavors of Seagram’s Escapes on Wednesday, Kelly Rowland showed support for Beyoncé and Coldplay and confirmed Destiny’s Child would not be joining them onstage.

“This is Coldplay’s show, and I’m excited to see what they’re gonna do,” Rowland said. “It’s gonna be great.”

This summer, the band will hit the road in the U.S. to support their seventh album A Head Full of Dreams, out now. Coldplay announced their first set of tour dates on Thursday. 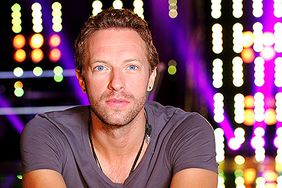 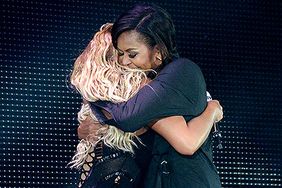 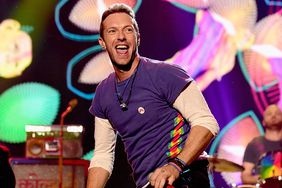 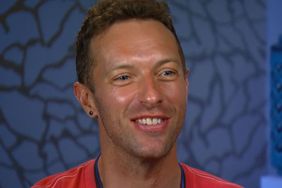 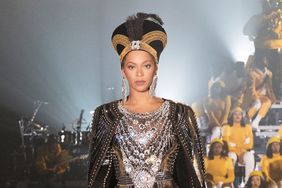