Ben Affleck's Turn to Speak Out on Jimmy Kimmel Video

The actor speaks out on how he got involved, and what's tougher – singing or wearing short shorts

They’re the hottest new couple in Hollywood, and now Ben Affleck is speaking out about how he hooked up with late-night host Jimmy Kimmel for their parody video response to Matt Damon and Sarah Silverman – as well as the secret bathtub scene that got cut.

Affleck tells EW.com: “I remember seeing Matt’s [video] and thinking to myself, ‘Oh, it would be funny to do one with me and Jimmy.’ They called and immediately I was like, ‘Yes, it should be this idea …,’ and they had the same idea more or less already. I have a lot of respect for the group over there – they’re really good comedians – so I just committed to it.”

The actor says the singing was more difficult than wearing a pair of short shorts, but he acknowledges, “You couldn’t really do it half-speed. You had to be painting toes and blow-drying hair. At one point we were going to take a bath together, but the bubbles couldn’t get high enough, so that ended up getting scrapped.” 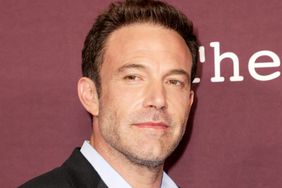 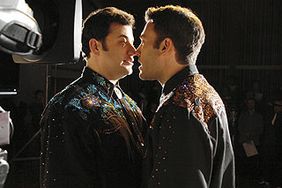 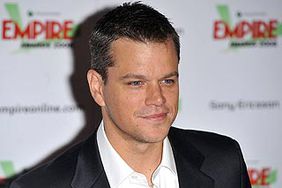 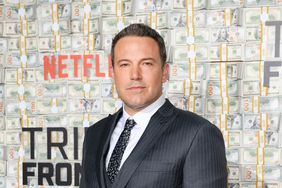