Ben Affleck is back in the U.S. – minus his wedding ring.

Affleck was spotted Sunday making a solo Starbucks run in Los Angeles after a Bahamas vacation with Jennifer Garner and their three kids. It marked the first Stateside sighting of the Oscar winner since the pair announced they were divorcing after 10 years of marriage.

As PEOPLE reported with exclusive photos, the couple was spotted for the first time since announcing their split during a family trip in the Bahamas.

Affleck, 42, had flown back to L.A. on July 3 while Garner and the couple’s children – Violet, 9, Seraphina, 6, and Samuel, 3 – left the family’s home at the Baker’s Bay resort on July 5. Affleck had originally arrived on his own on June 28 followed by Garner and their kids on June 29, their wedding anniversary.

Both stars have a lot of work to return to. Affleck is set to appear at Comic-Con in San Diego on Saturday to promote his latest project, Batman v Superman: Dawn of Justice. Garner, meanwhile, flew to Atlanta on Sunday with the kids, to start shooting the faith-based film Miracles from Heaven, a source tells PEOPLE. She was spotted still wearing her wedding ring.

For now, Garner and Affleck plan on continuing to live together on their L.A. estate as they will continue to co-parent their children.

“These are two people who really tried to save their marriage and worked really hard at it,” a source previously told PEOPLE of the couple, who separated months before their public announcement. “Ultimately they had grown apart and they did what was best for their kids.”

The two are planning on entering mediation to ease the process of dividing their assets. 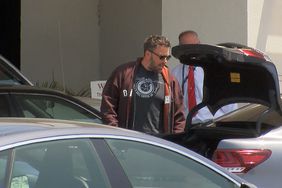 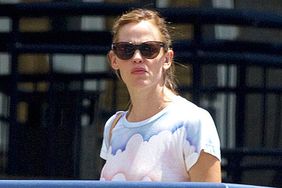 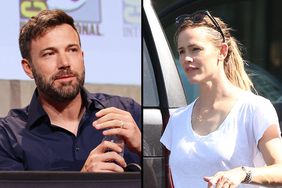 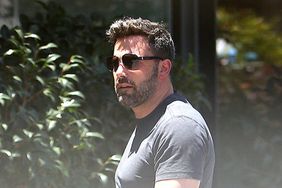 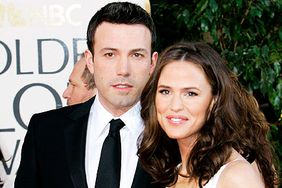 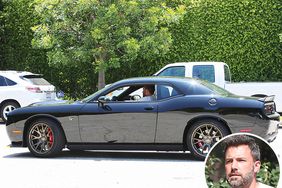