A Texas teen beauty queen has relinquished her crown after allegations she threatened a group of cheerleaders at her high school, telling them they would all “disappear from the face of the Earth and everyone will know who did it,” according to the Lubbock Avalanche Journal. Roni Lowe, 16, a sophomore at Frenship High School in Wolfforth (outside Lubbock), agreed to give up the crown and title of Miss Lubbock Teen USA that she won in February. Frenship officials told the Avalanche Journal they acted under a “zero tolerance” policy on verbal threats adopted after a recent rash of incidences involving school violence, including the April shootings at Columbine High School in Colorado. 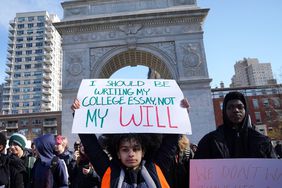 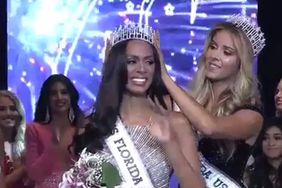 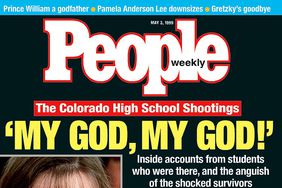