With Beanie Babies facing possible retirement, the Associated Press looked back at some other novelty toys that once captured the public’s imagination. Where are they now? 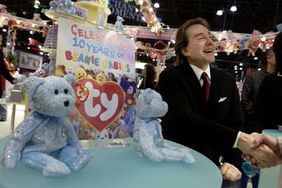 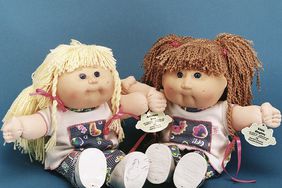 L. L. Been There Catalog of Once-Hot Products