Barry Gesser was once closely associated with Jordan Belfort, who was portrayed by Leonardo DiCaprio in The Wolf of Wall Street

Barry Gesser, a close associate of real-life “Wolf of Wall Street”‘s Jordan Belfort and who served as consultant on the acclaimed film, was found dead on Wednesday in Los Angeles. He was 52.

A Los Angeles Police Department source confirmed to PEOPLE that a man named Barry Gesser was found dead inside his West Hollywood home Wednesday. The cause of death is unknown and currently under investigation.

According to TMZ, which first reported the news, there were no obvious signs of trauma or suicide. The site also reports that although he had a history of drug use, there was no paraphernalia or pills found at the scene.

Although Gesser was not portrayed in Martin Scorcese‘s 2013 Oscar nominated film The Wolf of Wall Street, he did plead guilty to fraud connected to some of Belfort’s – played by Leonardo DiCaprio – shady dealings, and was sentenced to three years probation.

However, his close relationship with Belfort eventually paid off as he was brought on as a consultant to Scorsese and actor Jonah Hill during the making of the movie.

Earlier this year, Page Six reported that Gesser was found in bed with a New York socialite just 15 days after his marriage to actress Stacey Alysson in January.

Late Wednesday, a man named Erik Madsen wrote on Facebook that his “client and friend” Barry Gesser passed away “this afternoon.”

“When I would go to Barry’s house we would spend hours discussing music, life and the Wall Street antics for which he deemed himself notorious,” he wrote. “Those of you who know the Hollywood story will probably hear and see a lot of nonsense and conjecture about him. Barry could be a challenge sometimes but was a great guy and I will miss him.” 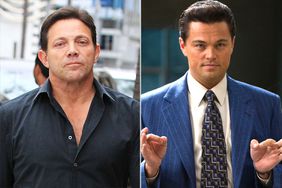 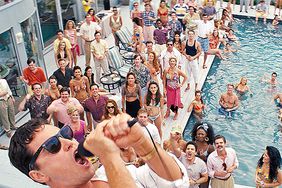 See This/Skip That: From 'Wolf of Wall Street' to 'Walter Mitty' 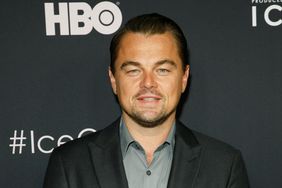 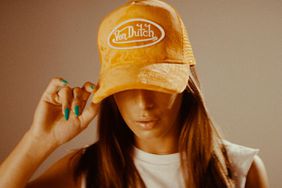 Should you spend the weekend with Leonardo DiCaprio? Here's what to see and what to skip in movie theaters 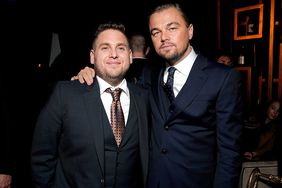 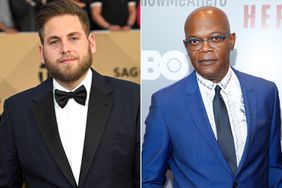