Just hours after appearing as a success story on ABC’s After the Rose special, former Bachelor contestant Mary Delgado was arrested in Florida on charges of assaulting Byron Velvick, the bachelor who gave her the final rose – and a marriage proposal.

Police say that Delgado and Velvick, who appeared on the Bachelor‘s sixth season, got in an angry confrontation at 12:15 on Wednesday morning. According to police, Delgado hit Velvick in the face, splitting his upper lip. Velvick refused medical treatment at the scene.

When police arrived at the two-bedroom townhouse that the couple shares in Tampa, Fla., they arrested Delgado, 40, and took her to the Pinellas County Jail, where she was fingerprinted, photographed and charged with one count of battery. She spent about 14 hours in lockup, being released at 2:58 on Wednesday afternoon. The case has been forwarded to the Pinellas County District Attorney. The charge, a first-degree misdemeanor, is punishable by up to one year in jail.

The couple, who has lived together for nearly three years, appeared on Tuesday’s final episode of the ABC show, stating that they intended to marry next year. Delgado – a former NFL cheerleader – even said that she had taken up fishing with Velvick, a professional angler. “I love this man so much that I have fallen in love with the sport that he loves,” she told the audience.

Representatives for the show did not immediately return calls for comment. 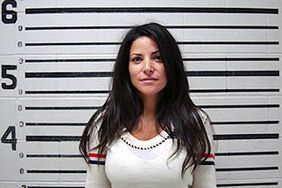 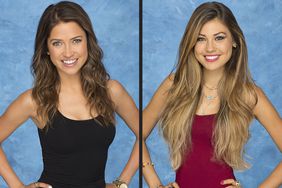 Is Kaitlyn or Britt the Next Bachelorette? 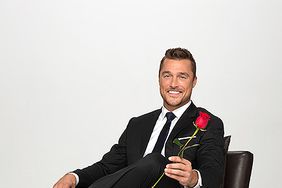 The Bachelors of Seasons Past: Where Are They Now? 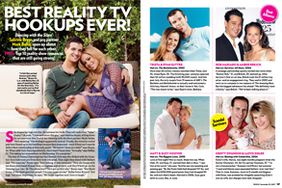 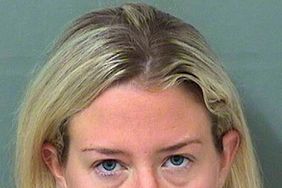