One week after Baby Spice (aka Emma Bunton) of the Spice Girls and ex-Spice Girl Ginger (Geri Halliwell) released new singles simultaneously, the two nabbed the number one and two spots on the UK’s Top 40 Pop Chart. And the triumphant girl? Geri Halliwell, whose “Lift Me Up” edged out Baby’s “What I Am” (a cover of Edie Brickell’s song). The battle didn’t end there, however. In the British press, reports surfaced that Baby Spice had been romantically wooed by Ginger’s current boyfriend, television host Chris Evans. In an interview with Britain’s Radio One, Baby was quoted as saying that Evans had called her repeatedly, but her press office later insisted that she had been joking. 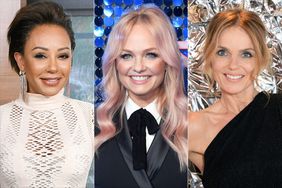 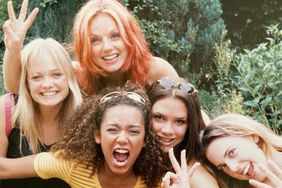 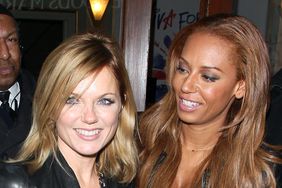 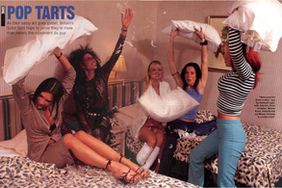 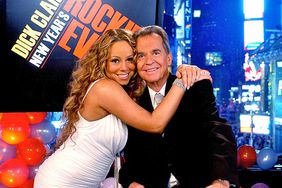