The Wilson Phillips singer and the actor welcome their third child, Brooke Michelle

The new arrival, who weighed in at 7 lbs. 8 oz., is named Brooke Michelle — after Chynna’s mother, Michelle Phillips, of the ’60s music group the Mamas and the Papas (her father is the late “Papa John” Phillips).

Brooke’s siblings are a brother, Vance, 3 and a sister Jameson, 4.

Baldwin, 41, is the brother of actors Alec, Stephen and Daniel. Phillips, 36, is a member of the trio Wilson Phillips, which reunited earlier this year after splitting up in 1992.

Speaking to PEOPLE in May, Phillips said of her bandmates, Wendy Wilson and Carnie Wilson (daughters of Beach Boy Brian Wilson): “The three of us come from broken, unstable families. Now there’s a feeling of completeness.” 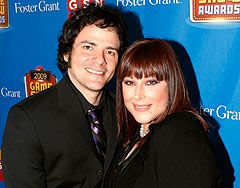 It's a Girl for Carnie Wilson! 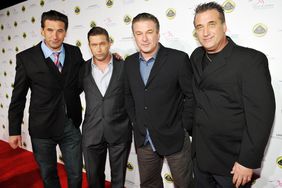