Avril Lavigne and Chad Kroeger continued to keep things amicable this weekend as they were spotted leaving a Los Angeles hotel together on Sunday, just months after their split.

The former couple, who announced their separation after two years of marriage in September, were photographed walking out of the Sunset Marquis Hotel in West Hollywood.

Lavigne, 31, was dressed casually in Nike sneakers and a one-piece sweatsuit while the Nickelback rocker, 41, was all-smiles in a plaid button-down and dark denim.

Avril Lavigne Opens up about Her Health Crisis: ‘I Was Bedridden for 5 Months’

The pair has regularly spent time together since breaking off their relationship – even in the studio.

In October the performers reunited to write music, which Lavigne documented on Instagram.

At the time of Lavigne and Kroeger’s split, the singer wrote on Instagram that the pair would “forever” be the “best of friends.”

Meanwhile, Lavigne has been in an ongoing battle against Lyme disease since shortly after the couple’s marriage.

Just last month the Canadian shared an update with her fans, writing that she was making positive progress.

She added, “I’m coming out on the other side batches!!!” 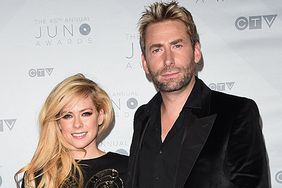 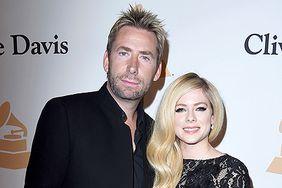 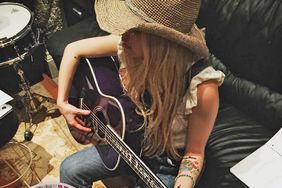 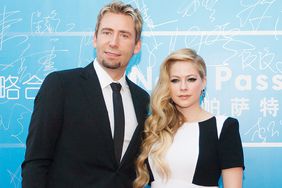 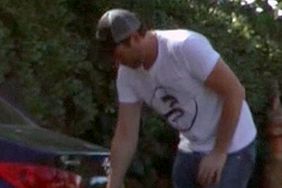 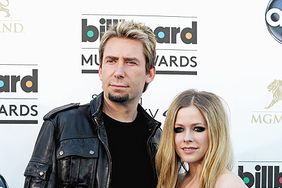 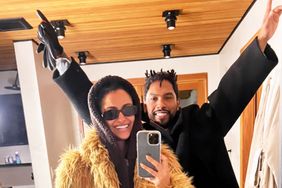 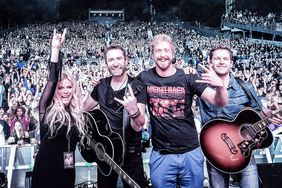