Audrina Patridge and singer Ryan Cabrera have gone public – on both coasts now – with their courtship.

On Wednesday night in Los Angeles, The Hills star, 24, and Cabrera, 27, attended R&B singer Ray-J’s birthday party at Wonderland nightclub, where they made little effort to hide their affection for each other. “They never left each other’s side,” an eyewitness tells PEOPLE. “They were flirting all night and sipping from each other’s drinks.”

Despite being in a very public setting, the theater-goer says, “They wouldn t pose for photos though which was weird because they totally came and left together.” And the pair reportedly didn’t end the night there: They were overheard “talking about going out after the play that night.”

• With additional reporting by MARISA LAUDADIO and JENNIFER GARCIA 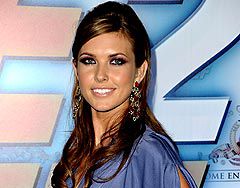 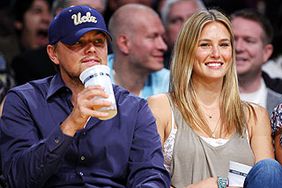 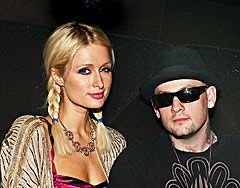 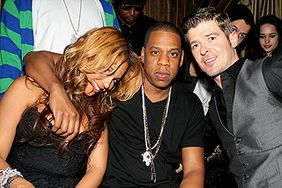 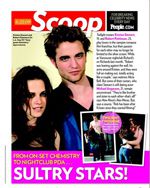