A federal judge in Boston has ruled that former British au pair Louise Woodward must pay damages in the death of a child in her care. U.S. District Judge William Young refused to lift the default judgment made against Woodward, who declined to fight a wrongful death suit filed by 8-month old Matthew Eappen’s parents. Lawyers for Woodward said their client did not oppose the suit because she had no money. They said she was unaware that her legal fees would be covered by the au pair agency for which she worked. 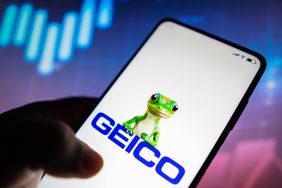 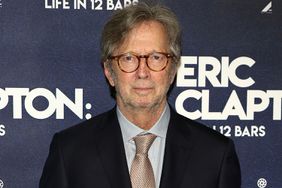 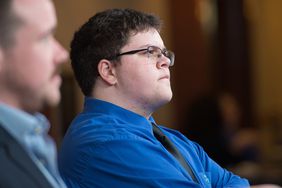 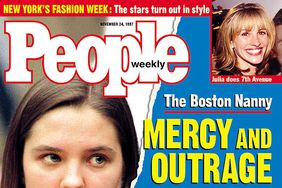