"He's a great communicator," says the head of athletics at L.A.'s Harvard-Westlake School

The actor, 30, who played football at his high school in Iowa, is a new assistant coach for the freshman football team at L.A.’s Harvard-Westlake School.

Head of Athletics Audrius Bardzukas says that Kutcher, who is pals with head coach Scott Wood, didn’t benefit from having friends in high places. Like any other job candidate, he was interviewed.

“I asked him why he wanted to coach. He said he’s a dad, he has three daughters, and none of them are into sports. He loves football, and he said he d always wanted to coach,” Barzdukas told PEOPLE.

Kutcher, who will attend practice five days a week, helped his team start off the season well on Friday, when they won their first game, 21-12, in an upset. “He’s put in the time to learn our schemes and systems, and so far he’s been a pleasant surprise as a coach,” says Barzdukas. “He’s a great communicator.”

So, is he on the payroll? “We don’t have volunteer coaches,” says Barzdukas, “but I can tell you he’s not in it for the money.” 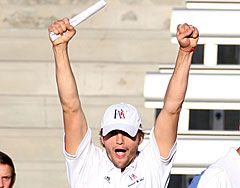 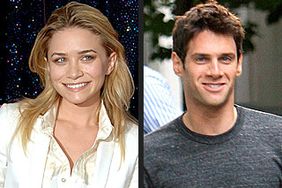 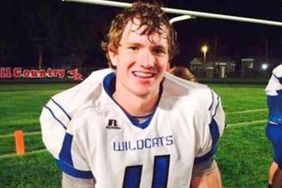 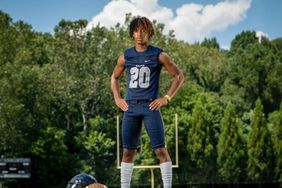 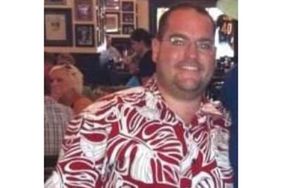