Ashton Kutcher Sorry for His Ignorance in Defending Joe Paterno

"How do you fire Jo Pa?" the actor Tweeted Wednesday, before learning of the Penn State sex-abuse scandal

Following an avalanche of criticism, Ashton Kutcher deleted a controversial Tweet Wednesday night protesting the firing of Joe Paterno, admitting he hadn’t known about the sex-abuse scandal at Penn State.

“How do you fire Jo Pa? #insult #noclass as a hawkeye fan I find it in poor taste,” Kutcher wrote to his 8 million Twitter followers.

His followers responded with an explosion of insults, many of them extremely vicious, blasting the actor for defending the 84-year-old coach, who is under fire for possibly covering up former defensive coordinator Jerry Sandusky’s alleged sex abuse of young boys.

He later deleted that message, too, and added this one: “As an advocate in the fight against child sexual exploitation, I could not be more remorseful for all involved in the Penn St. case.”

He also made this pledge: “As of immediately I will stop tweeting until I find a way to properly manage this feed. I feel awful about this error. Won’t happen again.”

This is the second Twitter faux pas in recent months for Kutcher. On Sept. 11, he backtracked after calling it “the greatest day of the year,” because it was the start of football season.

Paterno had earlier announced that he would retire at the end of the football season. Also fired was Penn State president Graham Spanier. 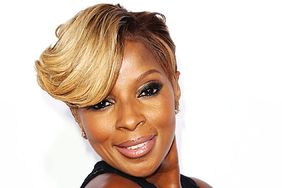 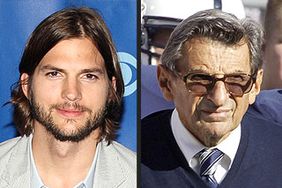 Ashton Kutcher Giving Up Management of His Twitter Feed 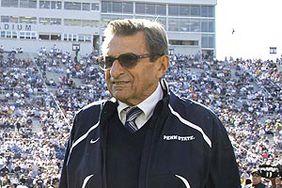 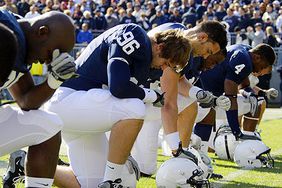 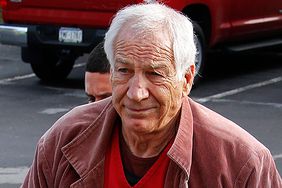 Jerry Sandusky Accuser Says Joe Paterno Dismissed Sex Abuse Claim in 1976: 'I Have a Football Season to Worry About' 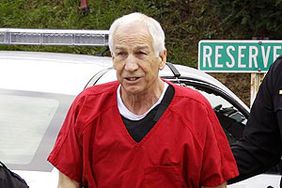 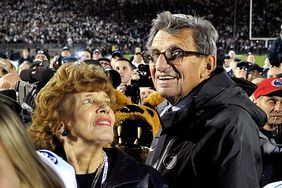 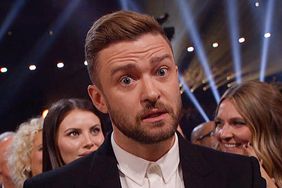