Bond, James Bond, has a new identity: Sean, Sir Sean. The actor Sean Connery, 69, was knighted yesterday by Queen Elizabeth II at Edinburgh’s Holyrood Palace, in his native Scotland. Wearing the dark green MacLeod tartan of the Highlands, Sir Sean knelt while Her Majesty touched his shoulders lightly with a sword. He then rose and bowed as she placed a small red sash bearing his medal around his neck. Connery, a champion of Scottish nationalism and independence, said, “It’s one of the proudest days of my life.” Funny, but nine years ago, when PEOPLE named him the Sexiest Man Alive, he said, “It’ll be all downhill from here.” 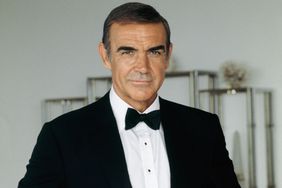 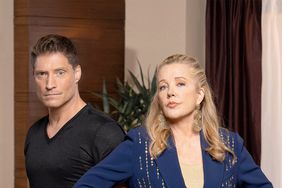