The actress and activist talked to PEOPLE at the premiere of her short film, I Choose

After breaking her silence about being sexually assaulted as a teen, AnnaLynne McCord is taking her message to college campuses.

The Dallas actress will start a speaking tour at universities across the country starting this fall, she told PEOPLE at Tuesday’s premiere of her short film, I Choose, presented by GenArt and Ciroc.

“I was in this state of denial and wasn’t able to speak out until now,” she said. “Eight years later, I’m finally at a place where I can talk about this and expose it, and hopefully show other survivors the support they need, because when we unite, we heal.”

McCord, 26, revealed her story in a May Cosmopolitan piece. Following a devoutly Christian, physically abusive upbringing, she moved to Los Angeles to pursue acting. The then 18-year-old woke up one night in her apartment to find a male friend raping her.

A storyline on 90210 – her character Naomi was raped by a teacher – and her work with survivors of the Cambodian sex trade motivated her to come forward. And she hasn’t looked back.

“The support has been amazing,” she told PEOPLE. “You think in your head that the opposite is going to happen. You think that you’ll be shamed and there will be even more degradation, humiliation. And the opposite has been apparent. But what’s even more important than that to me has been the outreach from survivors who are telling me their stories.”

McCord asks survivors to reach out to her via email, vowing, “I will personally respond to every single one of them.” She’s also shopping a pilot she wrote based on her experience.

“[It] has to do with a vigilante and going after rapists, so hopefully I’ll be able to put that out there to the world,” she said.

And with the support of boyfriend and I Choose star Dominic Purcell, 44 – whom she credits with teaching her to learn “to love myself” – McCord will embark on her college tour, a move especially important given the staggering statistics on campus sexual assault.

“We’re in a generation where the era is – we have amazing technology. But unfortunately, what that technology is [doing is] dehumanizing us. Guys are objectifying women more now than ever before in life because they see you on a screen,” she said. “They’re seeing you send a picture, and you’re an image on a one-dimensional device. But you’re a three-dimensional human who has emotions and feelings.” 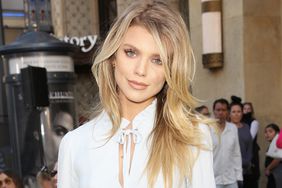 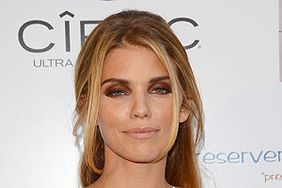 How AnnaLynne McCord Healed After Rape – And How She's Helping Others 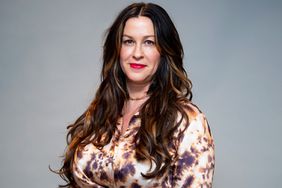 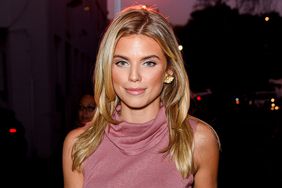 AnnaLynne McCord Says Filming '90210' 'Triggered' Her Memories of Being Raped: 'I Just Broke' 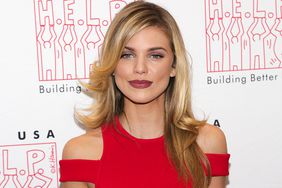 Rape Survivor AnnaLynne McCord Thanks Kesha and Lady Gaga for Speaking Out About Sexual Assault: 'I Feel Acceptance and Love' 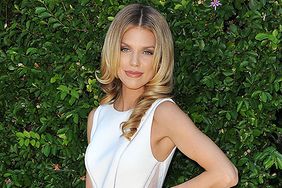