Anna Faris has a successful acting career, but if it doesn’t work out in Hollywood, the star already has a plan in place.

Faris, 39 – with the help of her husband, Chris Pratt as well as pro wrestler (and Pratt’s Guardians of the Galaxy costar Dave Bautista – learned a new wrestling move.

In an Instagram video, the actress bends over so that Pratt, 36, can lift her up and place her on his shoulders as they attempt to do a powerbomb with the guidance of Bautista – who made an appearance on Faris’ podcast.

“Hardwood floors, horrible idea,” says Faris in the video. However, the couple successfully pull off the move.

Pratt, who has a 4-year-old son, Jack, with Faris, recently gushed about his wife of six years during his MTV Movie Awards speech.

“Our son was destined to be tough, but thanks to you he will be smart, too,” he said in April. 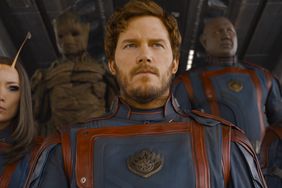 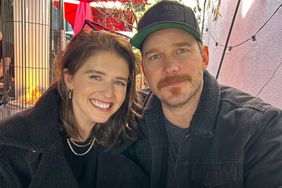 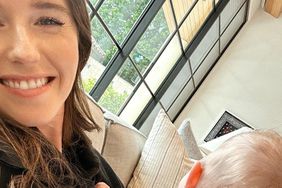