Former Law & Order star Angie Harmon has given birth to her second child – and it’s another girl, her spokesman tells the Associated Press.

Nankin says Harmon, Sehorn and their daughters will spend the rest of the summer in Harmon’s hometown of Dallas before returning to Los Angeles in the fall.

Harmon, 32, and Sehorn, 34, were married in Texas in June 2001, a year after Sehorn proposed to the actress on The Tonight Show with Jay Leno. Harmon’s next movie role is with Jim Carrey and Tea Leoni in a remake of the 1977 film Fun with Dick and Jane. 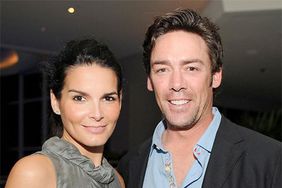 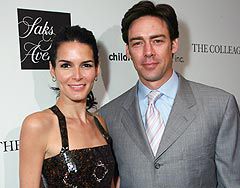 Angie Harmon and Family Put Roots Down in Charlotte