"It is a promise for the future and their kids are very happy," Pitt's manager tells PEOPLE

Break out the champagne – Brad Pitt and Angelina Jolie are engaged – officially!

“Yes, it’s confirmed,” Pitt’s manager Cynthia Pett-Dante tells PEOPLE. “It is a promise for the future and their kids are very happy. There s no date set at this time.”

Jolie, 36, and Pitt, 48, have been together since 2005, and rumors that they planned to marry have circulated for years.

The chatter intensified earlier this year when Pitt told CBS News that they were “getting a lot of pressure from the kids.”

For much more on Brad and Angelina’s engagement, including wedding dress sketches from top bridal designers and an inside look at the couple’s relationship, pick up this week’s issue of PEOPLE 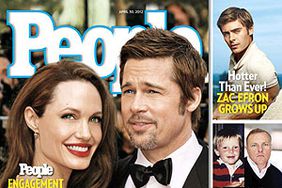 All About Brad Pitt & Angelina Jolie's Engagement – and the Ring! 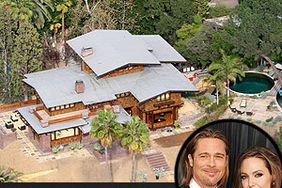 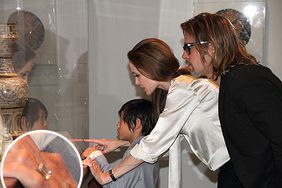 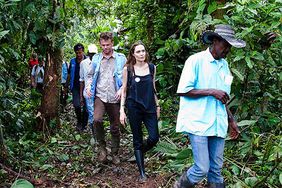 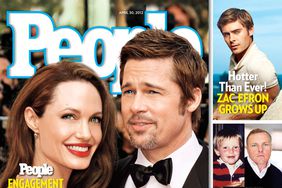 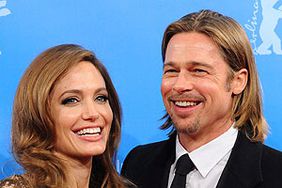 The Way They Were: A Look Back at Angelina Jolie and Brad Pitt's Past PEOPLE Covers 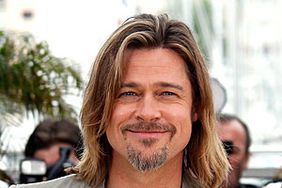 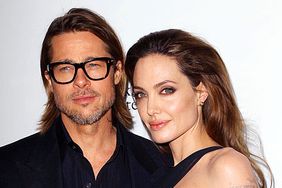 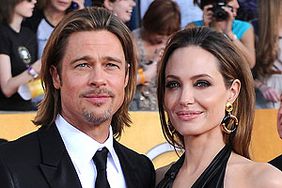