In addition to her role as a singer-songwriter, Newsom, 31, also plays the harp, piano and harpsichord.

The Celeste and Jesse Forever actor, 34, and Newsom attended the Independent Spirit Awards together on Saturday, which Samberg hosted. 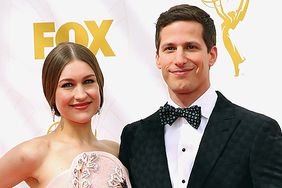 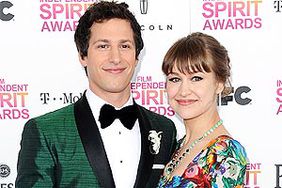