Princess Caroline’s son Andrea will tie the knot with his longtime girlfriend, the palace in Monaco confirms to PEOPLE.

“I have the joy to announce the engagement of my son Andrea Casiraghi to Miss Tatiana Santo Domingo,” Princess Caroline, 55, says in a statement.

It was signed Her Royal Highness, the Princess of Hanover (Caroline is married to Prince Ernst of Hanover).

The couple, both 28, met through mutual friends at the American University in Paris and have been dating for seven years. Casiraghi, is the first of the late Princess Grace’s grandchildren to be set to wed.

Casiraghi is the eldest of Caroline’s four children (his father is the late Stefano Casiraghi, who died in a speedboat crash in 1990) and follows his uncle Prince Albert II of Monaco in the line of succession to the Monaco throne, until Albert and his wife Charlene have produced an heir. 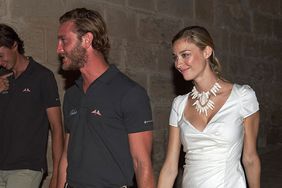 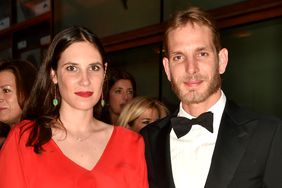 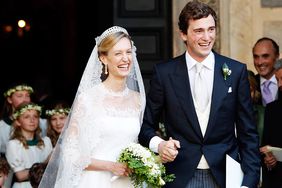 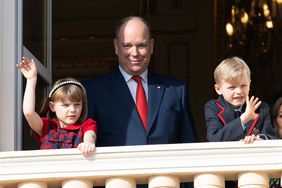 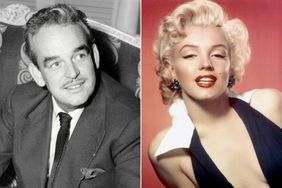 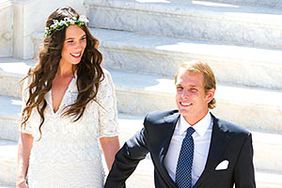 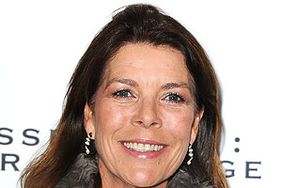 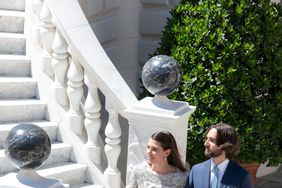