An Arizona man is under arrest by the feds for allegedly trying to blackmail comic Louis Anderson. Richard John Gordon, 31, was busted this week in Los Angeles, after allegedly extorting $75,000 from Anderson between 1997 and 1998 by claiming that the comic and host of TV’s “Family Feud” sexually propositioned him. The New York Post reports that Anderson paid Gordon $75,000 — and then Gordon demanded another $250,000. It was the later request, says the Post, that prompted Anderson to contact the authorities. In a letter to Anderson, Gordon accused the TV personality of making a pass at him at a casino is Southern California. 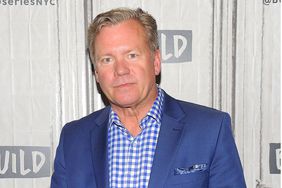 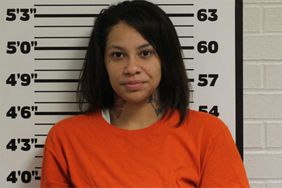 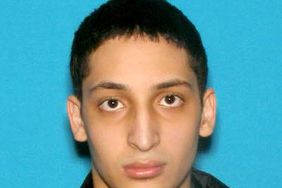 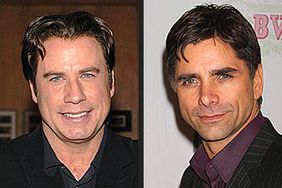 INSIDE STORY: How Celebs Thwart Their Blackmailers 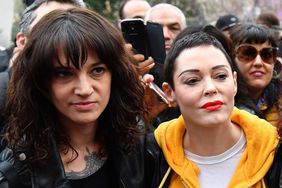 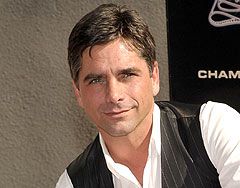 John Stamos: I Was Targeted By Extortionists 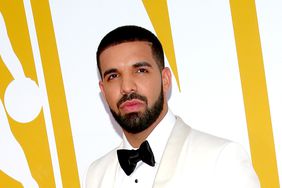 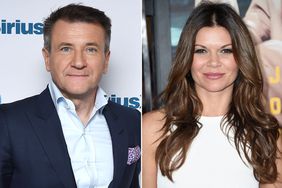