A legal battle over Elvis Presley’s name moves to London’s Court of Appeal Tuesday as representatives of Elvis’ estate seek to stop an East End trader from using the King’s name on his souvenirs (which range from watches to toiletries). Sid Shaw, who runs the Elvisly Yours memorabilia shop, won a ruling from a High Court judge in March 1997 that Elvis Presley Enterprises in Memphis (run by Priscilla Presley) did not have the sole right to the late singer’s name. EPE is challenging a British legal decision that a star’s name, regardless of whether the star is alive or dead, cannot be used as a trademark. The ruling led to the rejection by the Trade Mark Registry of an application to register the name Diana, Princess of Wales.

Col. Parker Made Elvis Golden; Now a Memphis Court Wonders If He Fleeced Him Too 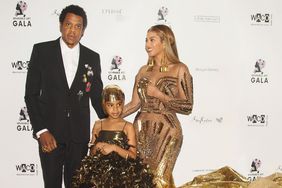 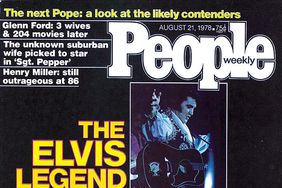 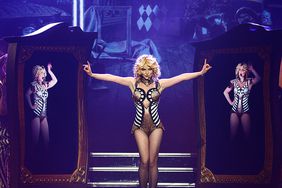