After just a month away, the singer returns for some recording sessions in the Caribbean

This time Amy Winehouse intends to work as well as play in the sunshine of St. Lucia.

The singer, 25, is back in a bikini on the Caribbean island where she has spent most of this year on an extended vacation. She has been photographed, sans trademark beehive, riding horseback and chatting to local children as she settles back into island life.

But this visit she is planning to get back to her singing, her rep says. “She is having her usual break,” rep Chris Goodman tells PEOPLE. But “she will start working with Salaam Remi soon.”

Remi helmed much of her earlier work on Frank and Back to Black. And while Winehouse travels with mobile recording equipment, her record company, Island, has access to or owns many top studios around the Caribbean, Goodman says, and it is likely she will use one of those for the sessions.

She is slated to appear at the St. Lucia jazz festival in early May, and head back to the U.K. in time for a concert celebration of her record company’s 50th birthday in late May.

After returning from her New Year break in March, she moved into a new home. Unfortunately, she is facing a possible divorce from husband Blake Fielder-Civil and also has the legal matter of her assault case to address. Last month, she pleaded not guilty to the charges, and faces the court again in July. 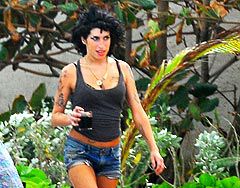 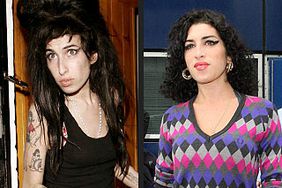 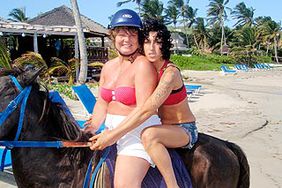 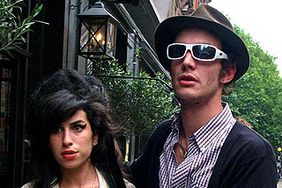