Amy Schumer is more than smitten with boyfriend Ben Hanisch.

On Saturday, the couple shared adorable photos of each other for their one-year anniversary. Schumer, 35, posted a photo of her furniture designer beau chowing down on a burger with the caption, “A year ago today I met the love of my life. Happy anniversary f—face. #Iwantoseeotherpeople.”

Hanisch shared similar sentiments in a post of his own, writing, “A year ago I met the love of my life. We both weren’t looking for a relationship at the time, but something felt right from the very first night we met. We ended up spending 6 days in a row together. This pic was taken in New Orleans and was the night I knew I wanted to spend my life with her.”

This isn’t the first time Schumer and Hanisch have gushed about one another.

“Things were just really easy with him,” Schumer told PEOPLE in August about their romance. “There were no games, no waiting three days. It was clear and easy. He was so sweet. He didn’t know who I was. He’d heard my name.”

The couple met on a dating app, and met in real life soon after. Schumer recounted their first meeting in her book, The Girl with The Lower Back Tattoo.

“We smiled at each other and in that moment, everything felt right,” she wrote.

Schumer went public with the her then-budding relationship in January, when she called him her “man” after a visit to the White House. And in August, she told Marie Claire that Hanisch “is the first guy who’s really been my boyfriend.” 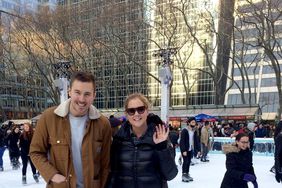 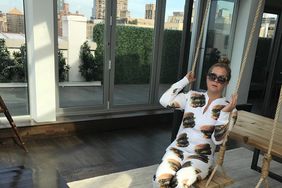 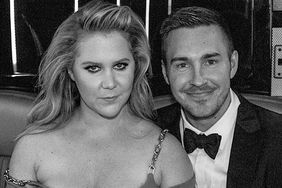 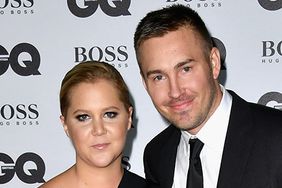 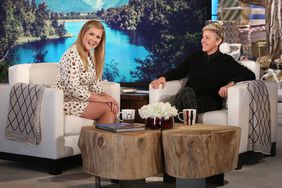 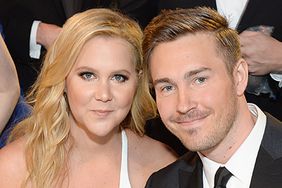 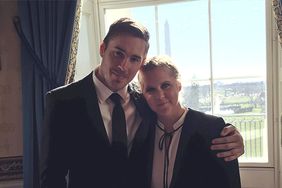 Why We Already Love Amy Schumer's New Boyfriend ... Based on his Instagram 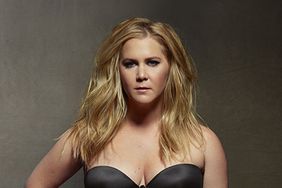 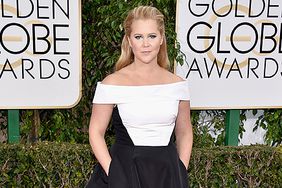 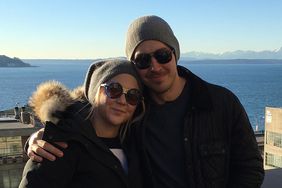