Amy Robach recalls how her heart was pounding as a radiologist asked her if she was prepared to receive the results of a biopsy for breast cancer.

Alone at the time, the 40-year-old Good Morning America correspondent and mother of two young girls called her husband, actor Andrew Shue, who was away on business, and put him on speakerphone.

“Mr. Shue, are you driving?” the doctor asked.

And Robach tells PEOPLE that’s when she knew: “This is not going to be good.” After the doctor gave her the news that the tumor was malignant, Robach says, “I burst into tears.”

Opening up about her cancer ordeal, the ABC News anchor says in a PEOPLE cover story this week that it didn’t take long to gather herself and make the decision to undergo a double mastectomy, even though a lumpectomy and radiation were also options.

While Robach has already returned to work, she tells PEOPLE she plans to undergo chemotherapy because the cancer has spread to one lymph node. Of her prognosis, she says, “They’re telling me it’s good.”

For much more on Amy Robach’s decision to undergo a double mastectomy, and the battle that still lies ahead, pick up this week’s issue of PEOPLE, on newsstands Friday 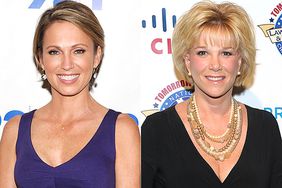 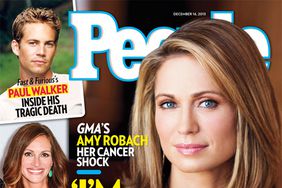 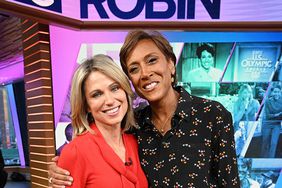 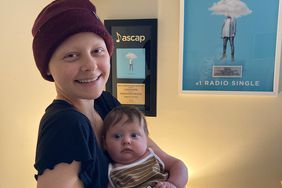