With her divorce drama behind her, Amber Heard joined friends Cara Delevingne and Margot Robbie for a night out in London on Thursday.

The trio were spotted with several friends going to a Rolling Stones exhibition and grabbing dinner at the Ivy Kensington Brassiere. One eyewitness told E! News that the group tried to get into a nightclub in Marylebone, but were denied access.

Heard and the Suicide Squad actresses’ group were then seen entering celeb hotspot Chiltern Firehouse for the rest of the night.

“As described in the restraining order and divorce settlement, money played no role for me personally and never has, except to the extent that I could donate it to charity and, in doing so, hopefully help those less able to defend themselves,” Heard, 30, said in a Thursday statement obtained by PEOPLE.

The actress added: “As reported in the media, the amount received in the divorce was $7 million and $7 million is being donated … I know these organizations will put the funds to good use and look forward to continuing to support them in the future. Hopefully, this experience results in a positive change in the lives of people who need it the most.”

After the settlement, the former couple released a joint statement to PEOPLE that said their relationship was “intensely passionate and at times volatile, but always bound by love.” 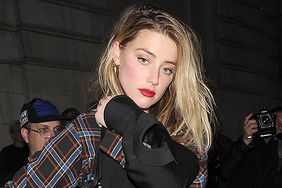 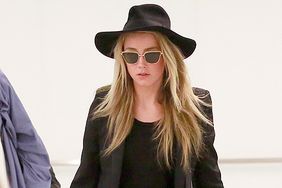 Inside Amber Heard's Life After Divorce from Johnny Depp: She Is 'Happy That She Is Moving Forward' 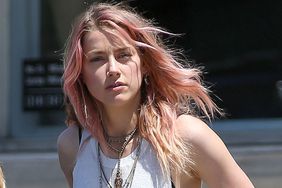 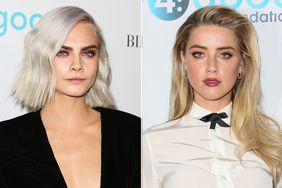