Days after she was arrested in Los Angeles for DUI, Amanda Bynes has made her way to New York City, where she was spotted strolling around on Friday.

The 28-year-old actress was seen sporting a mysterious bandage on her face as she smoked a cigarette and chatted on her cell phone. To keep warm, Bynes, who was out and about on Manhattan’s Upper East Side, piled on layers with a sweater, jean jacket and scarf.

Early Sunday morning, Bynes was taken into custody on suspicion of driving under the influence of a controlled substance following a traffic stop outside Los Angeles.

It’s the latest legal run-in for the troubled star, who is currently on three years’ probation for a DUI arrest in 2012. In the summer of 2013, she was hospitalized after starting a small fire in a neighbor’s driveway.

That incident landed her under the care of her parents in a court-ordered conservatorship that ended in June, and her father, Rick Bynes, said Tuesday he had not seen his daughter since that time.

The actress, who had enrolled at L.A.’s Fashion Institute of Design & Merchandising, also stopped coming to class, acquaintances say, and has had trouble trusting those around her. 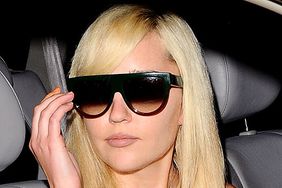 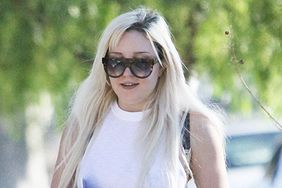 Amanda Bynes Steps Out in L.A. to Take an Afternoon Stroll in the Sun 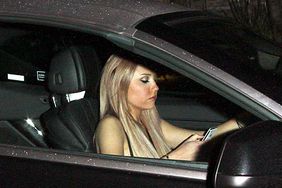 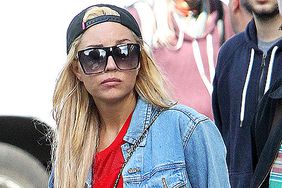 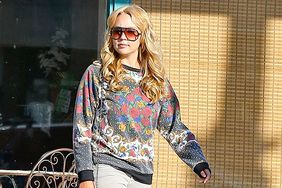