Alyssa Milano is single, and says she’s done living out the fantasy of being a baseball player’s girlfriend.

“I’d love to just find a good plumber or doctor,” the 34-year-old actress tells Details in its November issue.

“I’ve gotten such s— about my dating choices,” she says. (Her last three boyfriends – Carl Pavano, Barry Zito, and Brad Penny – have all been Major League pitchers.) “Like, every single article … is about how I’m ‘the chick that dates athletes,’ and there’s an insane double standard going on.”

Milano, a lifelong Dodgers fan who recently scored a post-season reporting gig, laments the fact that New York Yankees star Derek Jeter gets away with dating starlet after starlet on her blog on MLB.com.

But given a recent conversation she had, it shouldn’t be too hard for her to score the man – baseball player or not – of her dreams: “My friend tells me, ‘Every time I mention you in front of guys, they all go nuts.’ So he asked one of them, ‘What is it about her? Can you define it?’ And the guy said, ‘She’s the girl we never got over.’ ” 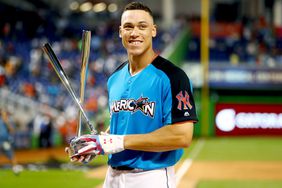 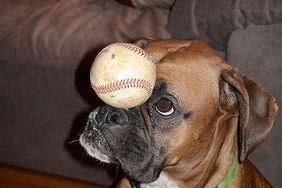 Take Them Out to the Ball Game! Baseball's Furry Fans 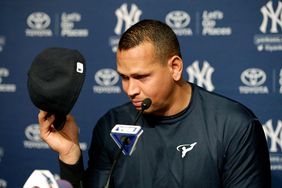